Behind every success story is an innovative and active founding spirit! Today, GECO can look back on more than 130 years of expertise in the field of sporting and hunting ammunition. A time in which a small trader with a start-up mentality unerringly became a world-renowned brand.

GECO has epitomised innovative development and growth since the company was founded by Gustav Genschow back in 1887.  What began as a wholesaler for firearms and ammunition quickly evolved into a flourishing business. Today, GECO ammunition is manufactured according to the strictest quality controls at sites in Germany, Switzerland, Sweden and Hungary.

Our patron, Genschow, would no doubt be proud – and rightly so. His guiding principle of “quality products in the service of hunting and sport” remains firmly embedded in the brand’s DNA. GECO is the brand that inspires and gives confidence to both young and experienced hunters and marksmen.

25 August 1887: Founding of the firm Gustav Genschow & Co. based on the guiding principle of “delivering exclusively to retailers”. Founder is the eponymous Gustav Genschow from Stralsund

1899: Investment in Durlach-based weapons and ammunition factory in Baden, Germany

1906: Merger of the two companies into the firm Gustav Genschow & Co. and formation of the first establishment in Cologne. 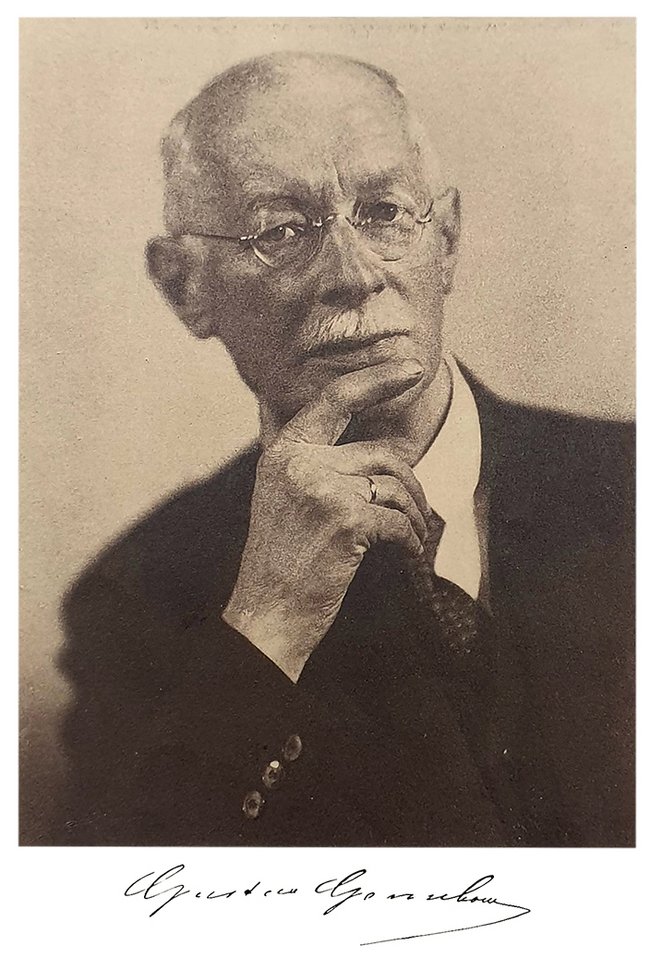 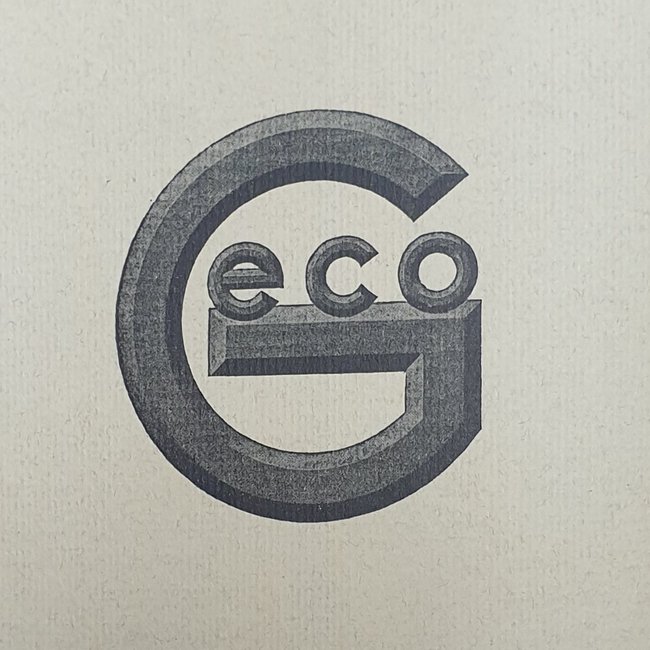 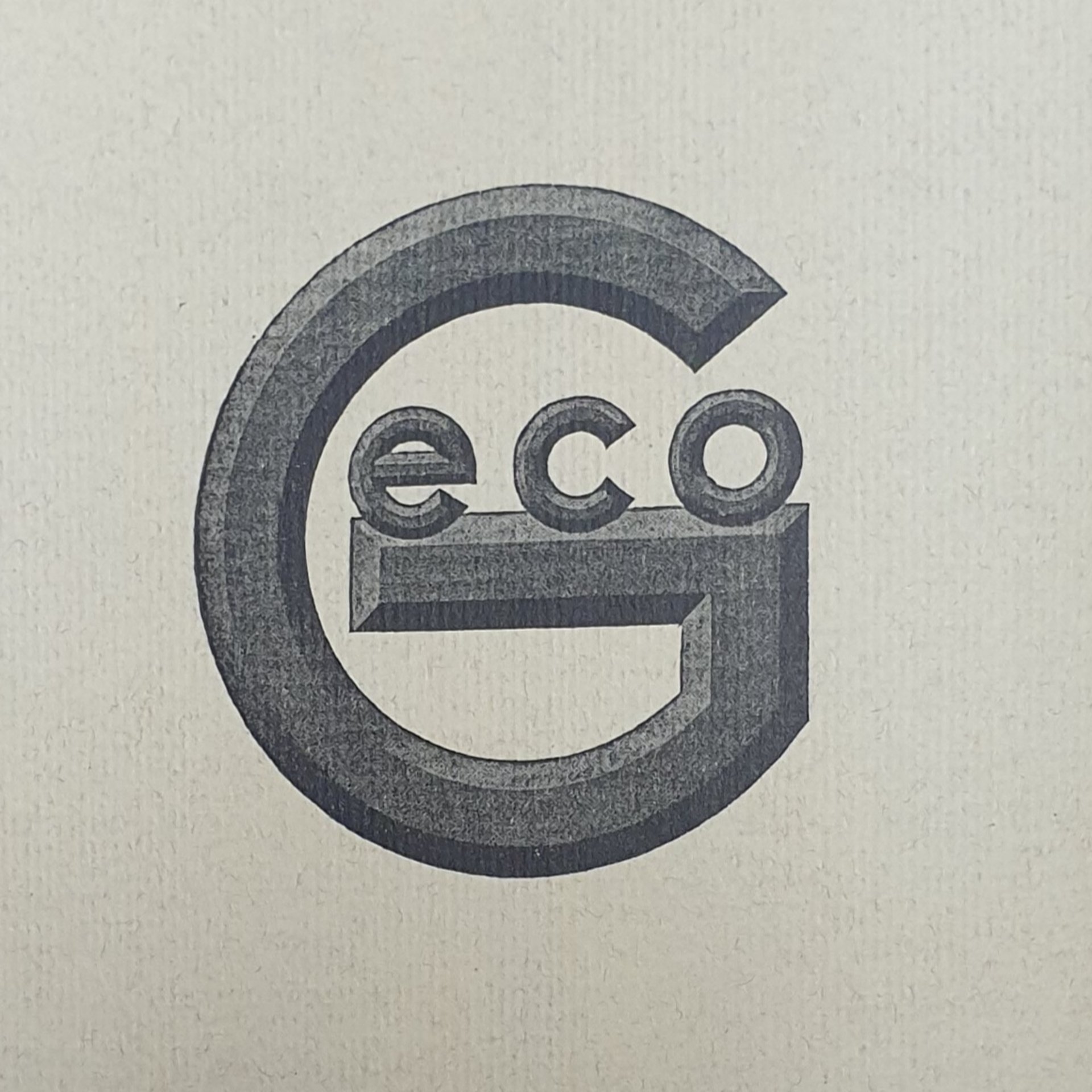 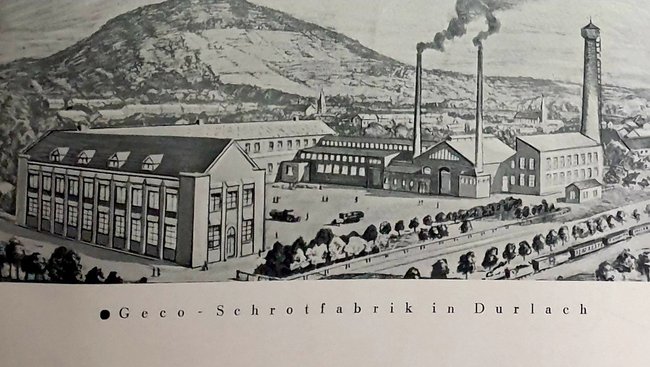 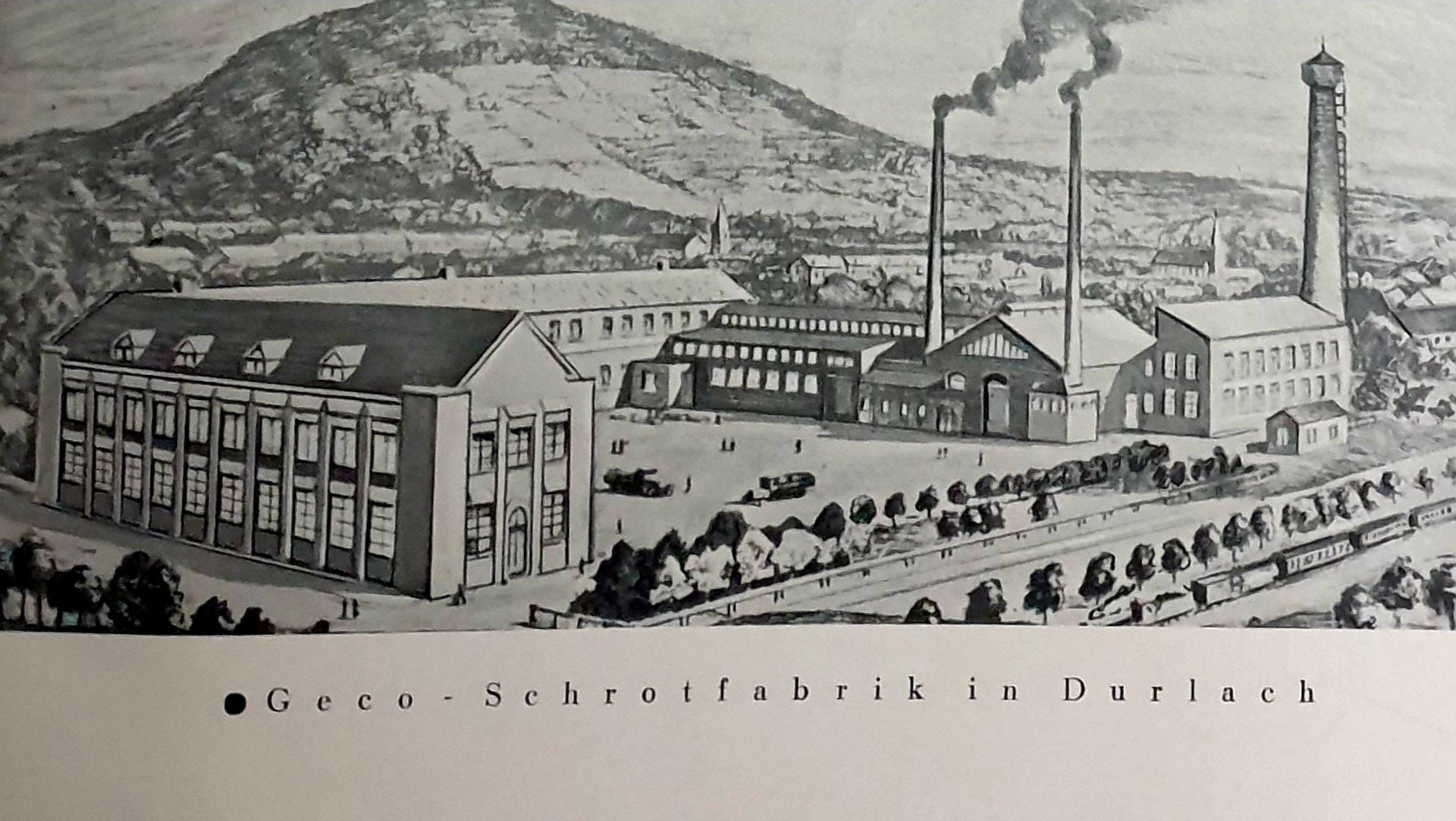 1912: Establishment of a specialised subsidiary company in Vienna responsible for exports to Austria-Hungary and the Balkans.

1921: Formation of another establishment in Königsberg/Prussia and re-establishment of the sales divisions in Frankfurt am Main and Nuremberg.

1924: Takeover of production facilities at Deutsche Werke AG. This was the only specialist factory in Germany for small-bore firearms. International business revenues were booming, including in South America. Genschow pistol cartridges were used by the police in nearly every country in South America.

1927/28: Conclusion of a syndicate agreement with RWS, or rather Dynamit AG, formerly known as Alfred Nobel & Co., the largest munitions factory in Nuremberg. Production of rimfire and Flobert cartridges, revolver cartridges, metal cases, percussion caps and airgun pellets at the plants in Fürth/Stadeln and Nuremberg. 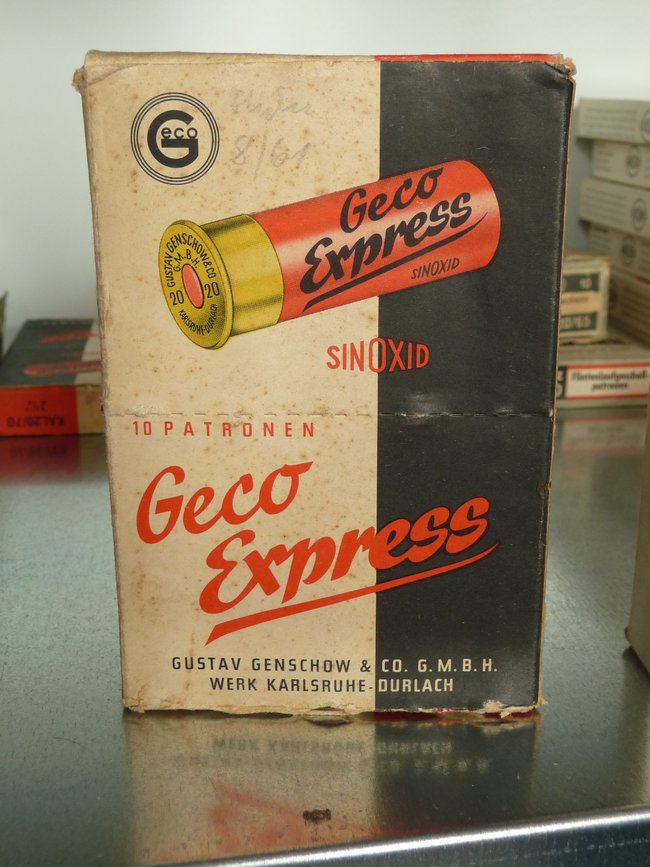 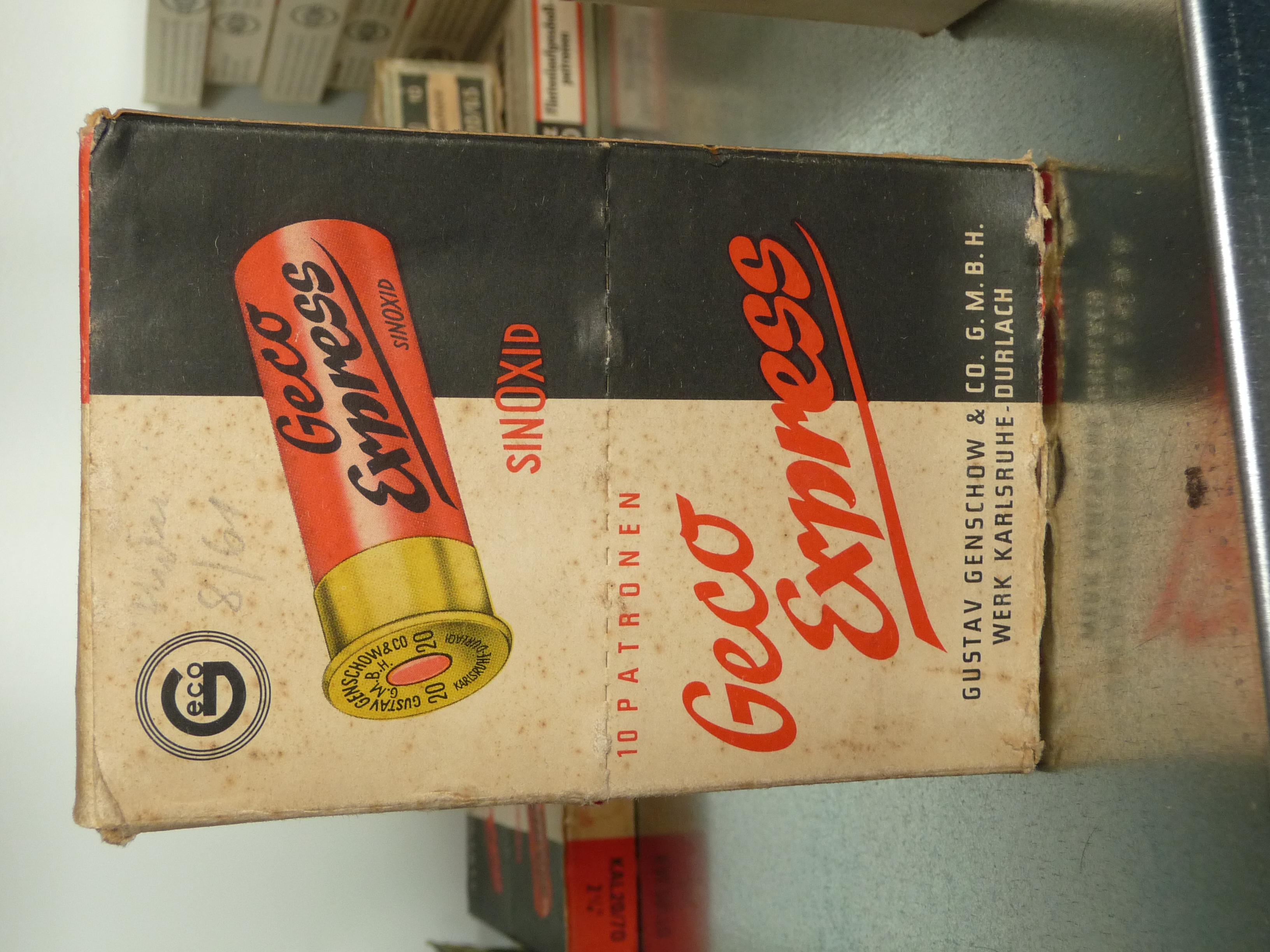 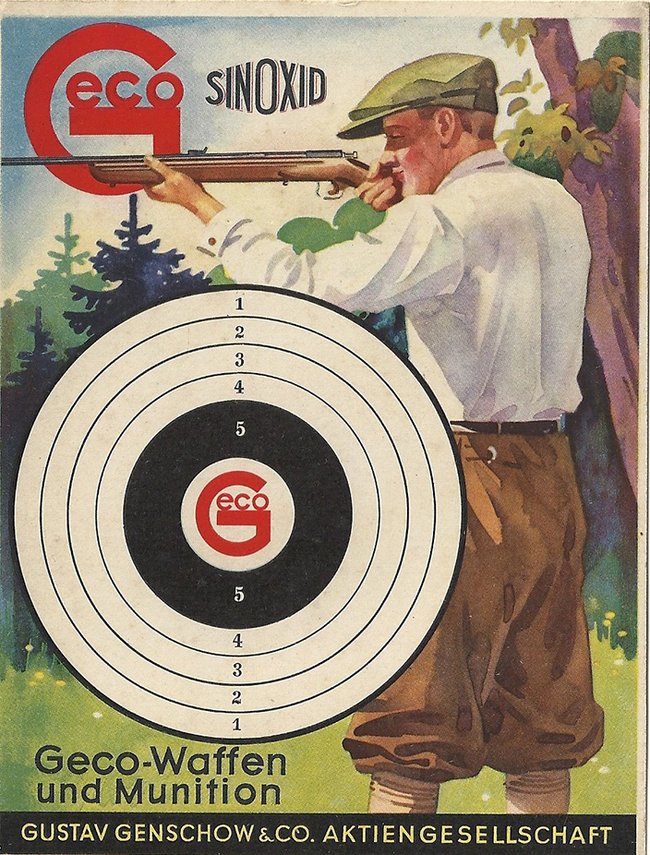 1952: Resumption of production of hunting and sports ammunition (airgun pellets, shotgun shells; from 1957 pistols/revolvers as well)

1966/67: Merger of the GECO, Rottweil and RWS brands under the umbrella Dynamit Nobel AG 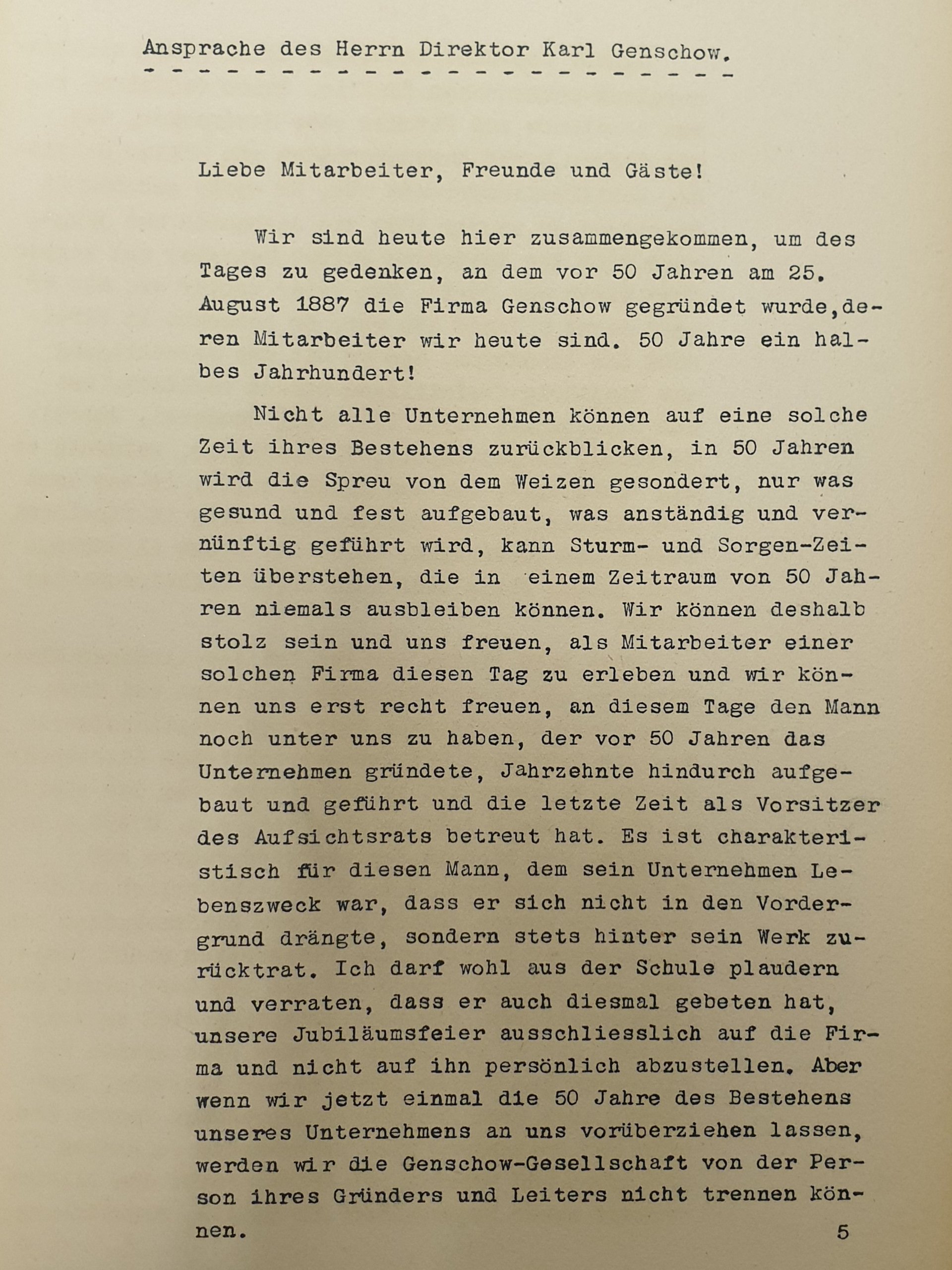 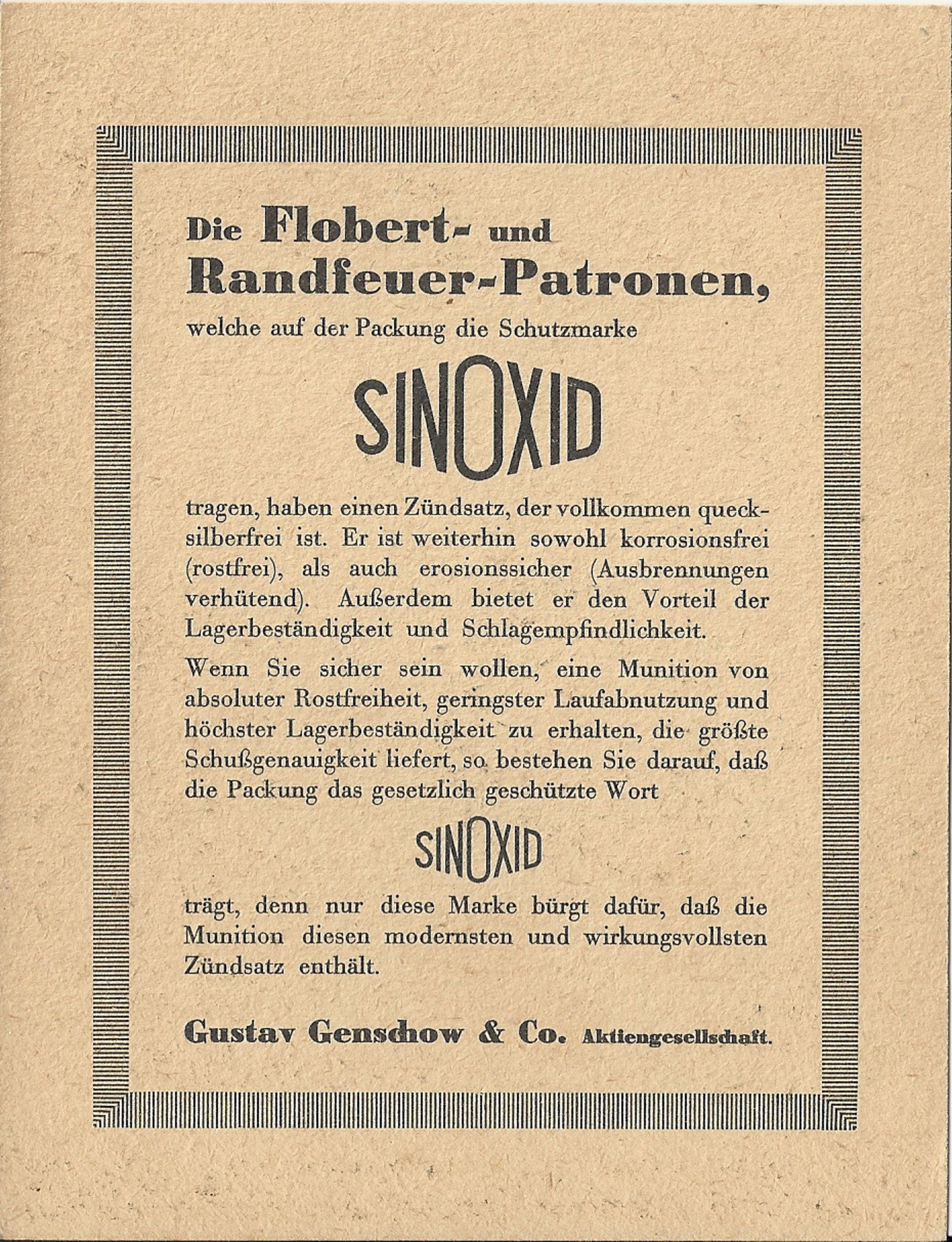 1972: Relocation of the business from Durlach near Karlsruhe to Fürth/Stadeln

To date: The GECO brand has been part of the RUAG Group since 2002. It encompasses a wide-ranging product portfolio made up of hunting and sports ammunition as well as optical products. GECO offers hunters and marksmen across the world tried-and-true quality at a fair price. GECO represents a modern range of ammunition for all hunting and sporting applications. Over a century of experience in development and production goes into every cartridge.

GECO products are reliable companions in any hunting or sporting situation. Benedikt, Ilona and Hubert tell us about their hunting experiences and what draws them to the hunt.